Oh what a HUGE win for steveohh, winning his first Stablewars season by just 2 points! He was towards the top for the majority of the game, placing third in the pre-trade. His top scorers were Bray Wyatt (with all his points scored in the first week), Akira Tozawa and Bayley. He only made three trades, trading out Wyatt for Owens who later went on to win the US title, an injured Bayley for Lynch, and Sami Zayn for the Greatest Man Who Ever Lived. Others in the top ten include GM Bike, sparky22, Franchise, regs, Kane#s, and pabscm. steveohh also receives a FREE DVD!


Season 79 had 105 players. The tops scorers for the main eventers were SDL's Bray Wyatt, John Cena, and Randy Orton. The top scorers for the mid-card were the cruiserweights Neville and Jack Gallagher, followed by American Alpha and two more cruiserweights, Tozawa and Aries. RAW's Bayley and Sasha scored the most for the Women's Division, with SDL's Becky Lynch in third.


Congrats on the win, and thanks for playing everyone! 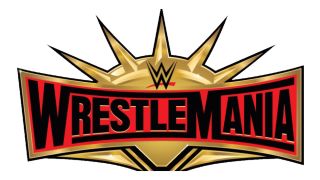 Today is a monumental day for our website. We witnessed one of the best victories and I may even say one of the best victories ever. Truly wonderful stuff. But the train doesn't stop here. When I started this journey and It's a journey and I do love you people. You're amazing people. And by the way you're so smart. I knew I was going to win. That's what I do. I have highly successful business across the world. Trust me the best of best. We're gonna win so much, you may even get tired of winning. And you'll say "Please, please. It's too much winning. We can't take it anymore. Hall of Fame President Trump it's too much." And I'll say " No it isn't!". We are going to make fantasy wrestling great again! Good night stable wars!!
Season 79 WWE Stablewars Champion
Top

"Cut my jeans into pieces. These are my badass jorts." (riff kicks in)

I'm still going to double check the scoring on this as it was so close. 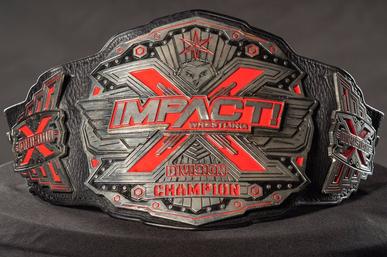 The globalist don't want me to win folks. They say we don't want you to win Hall Of Fame President Trump because you're an outsider. Nasty people folks. Bad hombres. To them I say go ahead. I promised more winning and more winnings we will get. Bigly.
Season 79 WWE Stablewars Champion
Top

@Franchise is this season archived somewhere? I wanted to track results starting with this season & the current season, but I can't find the final standings for this season.

I checked the past champions list, but it doesn't look like it's been updated in a few years.
Top

Go to your career stats on the homepage and it'll have all the seasons. 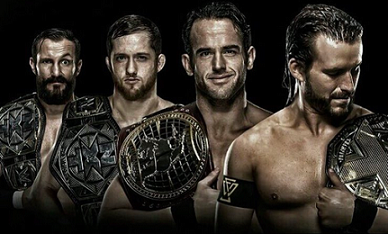 Our era, this is our time, you better recognize
My lyrics bring the house down, where the record lies
I keep moving, I can prove it
Lemme show you how I do this
Can't refute it, I ain't losing, this flow is Undisputed
Boom
Top

I usually post the link in the thread once Mack announces the winner but even if I don't, you can click any of the links in the former champions list and just change the season in the end of the URL to whichever season you want to check. I had worked on automating the list like it is for PPV but the problem is we have some seasons where there were ties and I haven't worked that out yet.
- 7x SW
- 39x TW
- 8x PPV
- 3x MITB
- 2x EWars
- 5x Survivor
- 3x TV Wars
- 3x Cup Games
- 4x PPV Wars
- 1x iWars
- 1x Ultimate Endurance
- 6x Jobber Wars
- 2x Bracket Brawl
- 8x Tag Team Challenge
- 1x Last Man Standing
- 1x SW Draft
- 1x Play-Per-View League
Top
Post Reply
10 posts • Page 1 of 1